This is my portfolio for my RFID Attendance Project in the BlueStamp Engineering Program.

This is an RFID based card reader that will allow one to check in users using RFID-based scanning. The system also uses an LCD screen to tell if users are checked in or not. A log of users that have checked in or out will be tabulated in a website that can be used to measure attendance.

The project works on the basis that the RFID reader will scan the tag, which will send a message to the Raspberry Pi. The RPi(Raspberry Pi) will then receive that message which will then activate code that will display a message on the 16 x 2 LCD Display. The user will then follow the prompts on the LCD to either record their attendance or register themselves into the database. Those two options are represented by the two main code scripts I wrote. Furthermore, the users are stored in a SQL Database that has two tables to separate the users from the actual attendance logs. This database has a front-end website that can be easily accessed using an NGINX server. This will make it easy for admins to look at attendance logs.

My third milestone was to fully integrate my LCD display and my RFID reader to work with the Raspberry Pi. I had to first rewire the RFID onto the RPi after I had soldered it. I then rewired my LCD display and then ran my attendance scripts. The scripts did not display onto the LCD as the LCD has an I2C serial interface, which did not run on the same connections as my previous code. I then found another Git LCD library and imported that into the Raspberry Pi. I then changed and edited the original attendance Python code to work with the new LCD library. Now the RFID was reading the tag and this was showing up on the display. 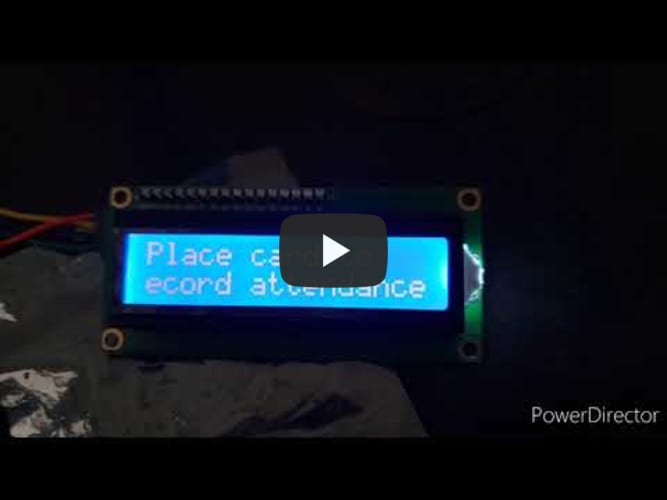 My second milestone was installing and setting up my RFID reader. I have already installed the LCD screen, but now I need to test whether the RFID reader is reading my chips and confirming that on the terminal. I soldered the module connection pins onto the RFID, and then wired my circuit to have each connection (MISO, GROUND, etc.) go directly to the RPi(Raspberry Pi) Pins. I then installed the MFRC522 library and enabled the SPI interface to communicate with the RC522 module. The read file will allow me to check whether the card was read or not. 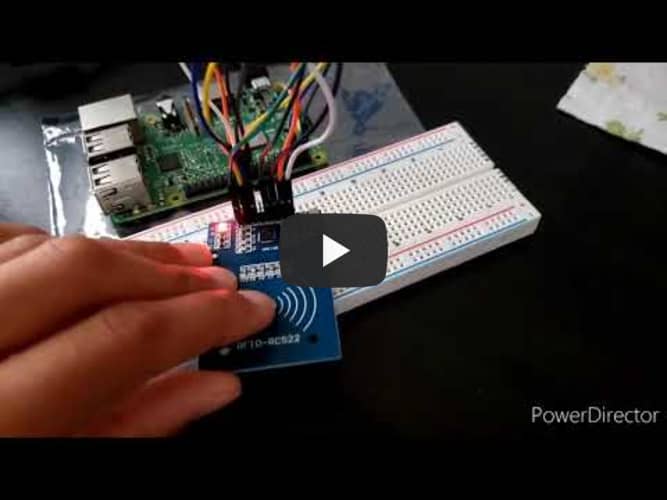 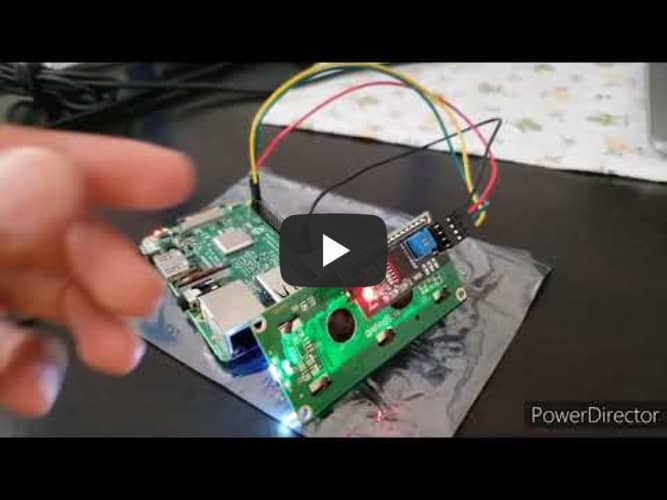